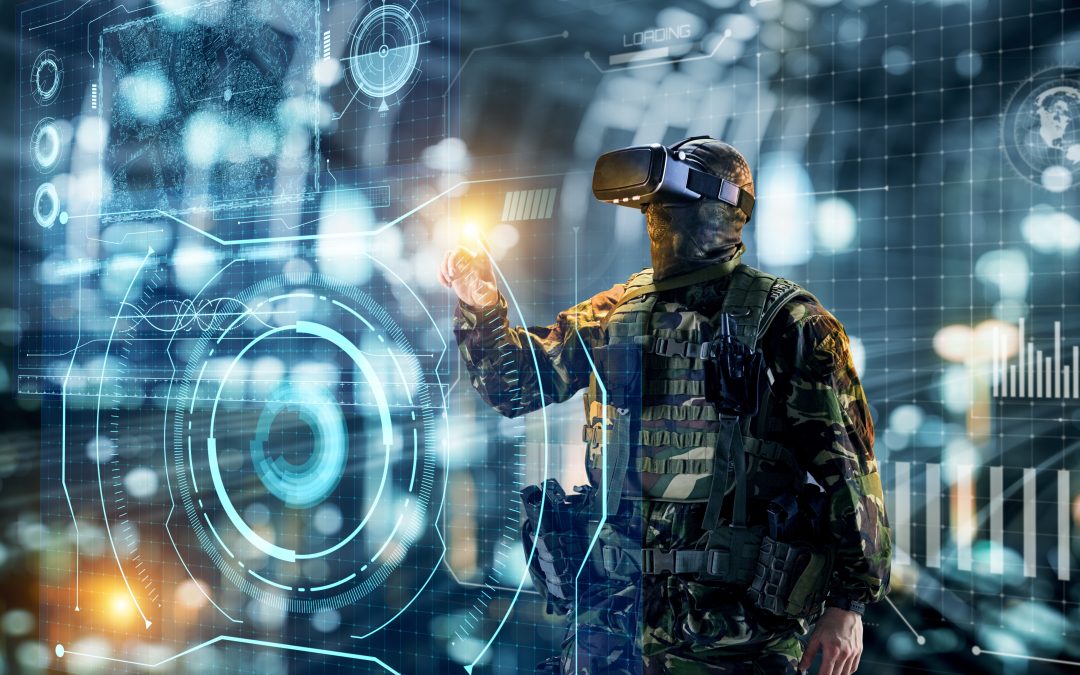 Ed is Chief Resilience Officer at Pool Re, the Government backed terrorism reinsurance scheme as well a Senior Independent Advisor to the Board of EDF Energy Generation, the operating company for UK’s nuclear industry.

He has extensive experience spanning nearly 40 years of international relations, counter terrorism, intelligence, security and risk management much of which was gained during 24 years on front line service with the British Army. He was privileged to command 22 SAS over 9/11 and was Commander of British Forces Afghanistan in 2006, before retiring as a Brigadier in 2008.

He has an Honours degree in Politics and International Relations from Exeter University and an MA in Military Technology and Defence Studies from Cranfield University. Ed has been formally recognised by Her Majesty’s Government on six occasions for his service to the nation.

Martin is a hugely experienced businessman, having held executive-level roles in the Pharma, Pharma Services and Consulting industries.

In 2014 he co-founded GeoUniq, a location-based platform used widely by retailers, property developers and mobility companies- as well as being very valuable in the Smart-City environment.

After a successful exit, Martin has kept faith with the location technology to move it into the public-safety arena.

The timings for the event are:

Websites to visit for more information: